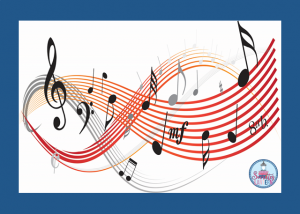 “Music is the electrical soil in which the spirit lives, thinks and invents.” Ludwig van Beethoven. Why is it that for many of us, music is an essential part of our personal lives yet when we go to work or school we turn it off? As educators, it can be our #BFF and I’ll tell you why in this post.

Music has the ability to stimulate students physically, mentally and emotionally by creating learning states that compliment the understanding of what is being taught. Think about the alphabet song, I bet most of us learned our letters by singing it, I know I did. For me, I’ve found that using music in my classroom has helped set the mood for kids to learn so many things.

In elementary and SPED classes, music can help transition from one subject to another, when children recognize it as a behavior cue and understand that they have a certain amount of time to prepare themselves for the next task at hand.  As a middle school teacher, I’d play classical music as students entered the room, I kid you not, it calmed them right down and they were ready to begin the lesson. #transitions

Music can be used as a literacy tool in poetry, prose, and reading instruction since it improves a child’s ability to pick up patterns in our language structure by emphasizing different pitches in words. It can also be utilized to clarify story elements such as character, setting, conflict, and resolution, with melodies, instruments, tempos, and dynamics.

Even though I’m not a musician, by any means, I can plunk some notes on the piano, and play very rudimentary guitar chords and notes. #beautifulmusic  I stepped out of my comfort zone and played for my very first class, a group of mentally challenged teenagers who had low IQs. I played simple songs on the piano, the alphabet song was one of them, low and behold they were learning their alphabet letters. They just loved when I brought the guitar into school so we could sing together. Of course, they were the only ones I would play the guitar for, they didn’t realize I really couldn’t play.#lol!  But we did have fun and they had a great time singing.  #sing #guitar

Each day we’d tune into Sesame Street on our little television set, I knew the class would learn more by listening to the catchy little tunes and lyrics that enhanced their letter, words and number recognition more than I could myself.  Don’t get me wrong, I did use phonics, etc., but for these kids who would never progress much more than a 2nd or 3rd grade level, it worked. They loved it.

A few years later, I had a self-contained class for children with severe psychological problems. They were too disruptive to remain in the regular classroom. Talk about challenging!!! Well, music DOES calm the savage beast. I would play quiet tunes and the kids, for the most part, would settle down. As a reward, I would let them bring in some of their own music to share. #calmthesavagebeast

On to middle school to teach 6th grade which is my true love. The language arts program had songs to accompany each new unit. For the beginning of each ELA 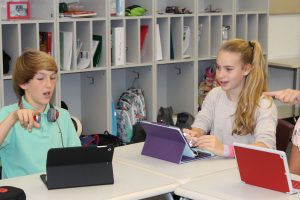 class they always asked me to put on the CD so that they could sing the song that went with what was being taught. The kids especially loved the Noun Song, the lyrics and tune was very appealing. They would even walk down the hall singing it and I would hum it myself. I guess the point I’m trying to make is, music really helps kids learn and they don’t even realize it. I would also play music during study hall, or while the kids were taking a test to help them relax.

Music works soooo well when teaching poetry, or creative writing. Have them close their eyes and listen. Tell them to let the melodies take them to a special place. They can then describe it in their work, they can say how it made them feel, or who if anyone was there, what happened, etc. They can write about being that musical note, or they can move to the sounds and write a poem about it.  My classes just loved this activity and they also liked sharing their creations with each other.

Teaching history to a group of kids can be daunting, but believe me, music helps. Studying the Dust Bowl for instance, opens itself quite easily to music. Have the kids listen to songs by Woody Guthrie or Benny Goodman and have them discuss what life was like back then and how everyone was affected by this natural occurrence. West Side Story for example, is a perfect resource to use when dealing with prejudice and hate. So many songs tell stories that help kids gain a better understanding of the world around them. #prejudice

Oh and once in a while, at the end of the day, my students would entertain us by playing their instruments. It was such a joy to watch and listen to them. Great for  self-image. One year, I had a student with the most beautiful voice, she accompanied her friend who played guitar, which of course brought tears to my eyes and chills to my body. 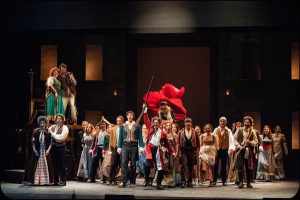 I so enjoyed directing plays with elementary and middle school children. As I said before, I don’t really play an instrument, so I sought the assistance of the music teacher who was more than willing to help. We always had a great time and it amazed me to see how talented some of those kids were. They just shined during the performances and were able to belt out the songs like nobody’s business. When the scene called for dancing, that was another thing that blew me away. It was awesome to see them move and groove to the tunes. Talk about America’s Got Talent, well, these kids sure had it.

As Plato said, many moons ago, “Music gives a soul to the universe, wings to the mind, flight to the imagination and life to everything.”

Here are a few seasonal items to help you get through the rest of the year. 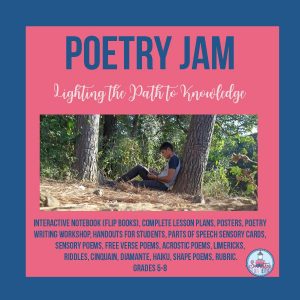 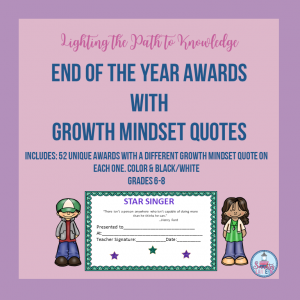 Please take a look at the rest of the posts in this month’s blog link up. 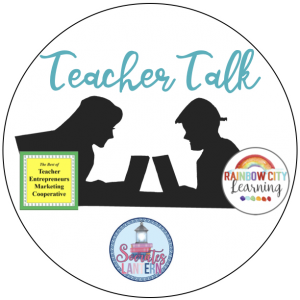 You are invited to the Inlinkz link party!

« The Poet Inside Us
Summer Reads Series for Teachers: Where the Crawdads Sing » 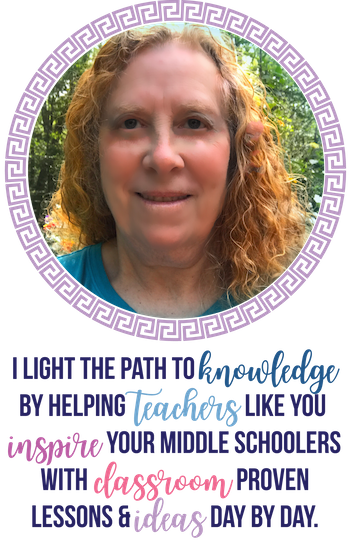 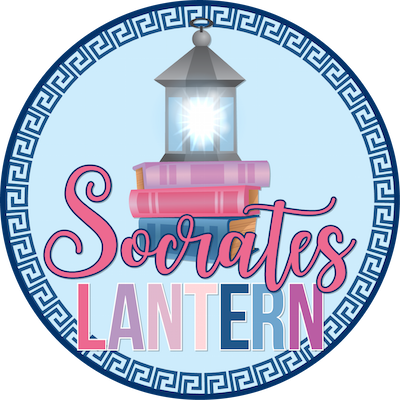